Kuala Lumpur or KL as it is commonly known is our hometown, but many locals themselves lack experience in touring their own city. The heat is often cited as a reason why most KL-ites stick to air-conditioned shopping malls, houses and cars, but there are pockets of time when it is fine to venture outside on the parks, old quarters of the town and even public transportation on weekends. It’s all up to how adventurous you are!

Start off your day by taking a cab to Batu Caves, a limestone hill consisting of a series of caves and cave temples in Gombak, around 13 km north of the city. It is the site of a Hindu temple and shrine and attracts thousands of tourists, particularly during the annual Hindu festival, Thaipusam (usually in Jan or February). There are 272 steps to climb up before you can reach the caves so be prepared with a water bottle (not too many as they may attract the monkeys who tend to snatch bags from tourists and locals alike). Upon descending down, be sure to stop at a stall and try a fresh coconut drink straight from the fruit – it is the perfect thirst quencher after a tiring flight of stairs as this. 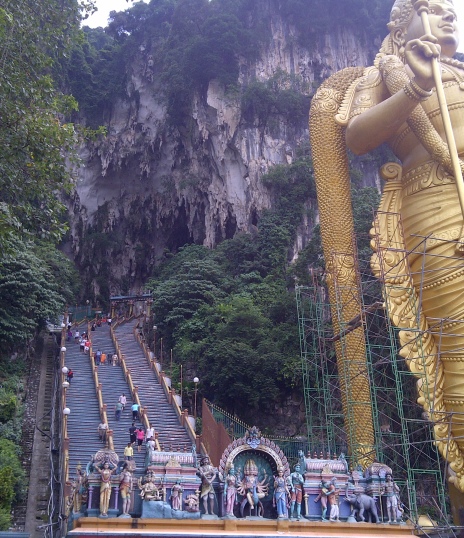 Take a cab to the city straight to KL Tower for the best views of the city. If you arrive at lunchtime and are not on a limited budget, we recommend the lunch buffet in the revolving restaurant, which will not be cheap but is good value considering you will have an unlimited buffet lunch and get to see all views of KL while you’re eating. The tower grounds also include a viewing deck, a small zoo, a cultural village showcasing the different types of homes throughout the country, pony rides, and a 4D theater. See http://www.menarakl.com.my/ for details. 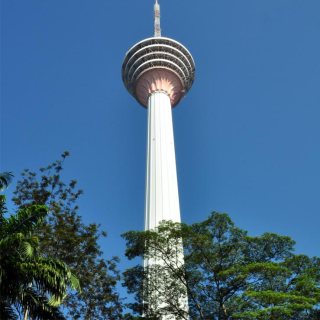 Take a cab to the city to go to the twin towers, which should be sufficient to last you the rest of the first day. They are gorgeous in both day and night light, but starting a weekday there is a pretty good way to start off a KL itinerary, while the crowd is still small. Go to the viewing bridge, take a stroll in the park or browse through the shops. There’s also a science museum, arts gallery and a children’s pool in the park too but it gets pretty crowded on weekends. Try to be at the park near sunset to see the dazzling water fountain and lights display show.

For a quick burst of sea wildlife, walk through the underground tunnel connecting KLCC and KLCC Convention Centre, where the Aquaria KLCC is located. This ensures a few hours’ fun for you and the family, particularly during the last bit where you step on a revolving floor belt to view the creatures from within a tunnel.

For a taste of old KL, go straight to the old quarters on your second day in the city. Start off at Central Market, a previous wet market which has now been converted to an arts and crafts centre, complete with the Annexe Gallery, an arts house. Have breakfast at one of the local food and beverage outlets and try local delicacies such as nasi lemak and roti canai. Outside, there is a (slightly) covered pedestrian walk consisting of art stalls. 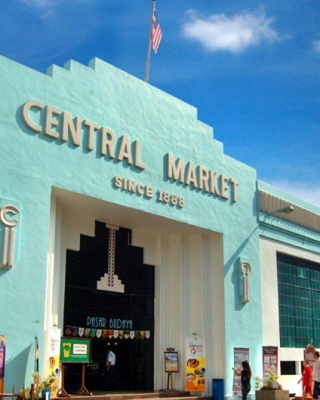 Walk a few blocks to Petaling Street, KL’s infamous pedestrian shopping district for bargains and souvenir shopping which is also known as Chinatown. There are also dozens of restaurants and food stalls, serving local Chinese favourites such as Hokkien mee and curry noodles (although most are non-halal). Be prepared to bargain! 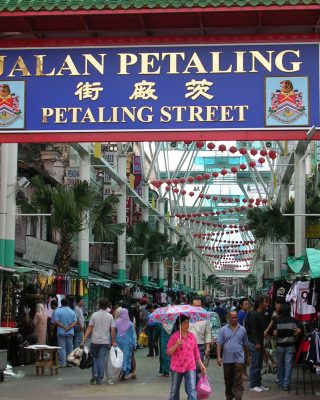 For some quiet respite from the hustle and bustle of the city, go to Lake Gardens for a peaceful retreat into parks and nature. The area contains many of the top KL attractions such as the popular KL Bird Park, the Orchid & Hibiscus Gardens, the KL Butterfly Park and the National Mosque. There is also a huge fairytale-themed playground for kids to explore. 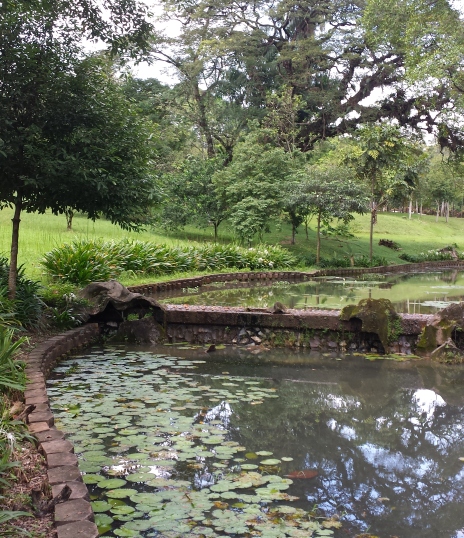 From the Gardens, the beautiful Islamic Arts Museum is only a short cab ride away. Located in the outskirts of the Lake Gardens area and situated opposite the equally impressive National Mosque, it is the next must-visit attraction in KL. The Islamic Arts Museum has 12 main galleries which is classified according to the types of artifacts spread over level 3 and 4. Don’t forget to browse through the museum shop for souvenirs.

For a truly local Malay Malaysian dinner, look nowhere else but one of the many small local restaurants and stalls at Kampung Baru. Situated right in the city, it is an enclave that has been gazetted as a Malay settlement since the early 19th century. Dinner is particularly recommended on a Saturday night to coincide with the weekly night market (pasar malam) where you can find all types of Malay dishes and delicacies. 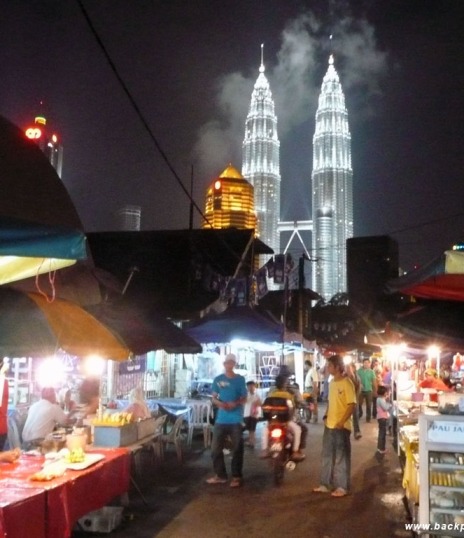 This spot is quite a distance to travel from the city (due to the heavy traffic) but we would recommend it nevertheless. Travel up there by a rental car or a cab (make sure they wait for you though) at sunset to marvel at the gorgeous view overlooking KL city after dark. The dining centre housing several restaurants have been closed due to threat of landslides, but there is an array of stalls and hawkers to catch a quick drink or snack. 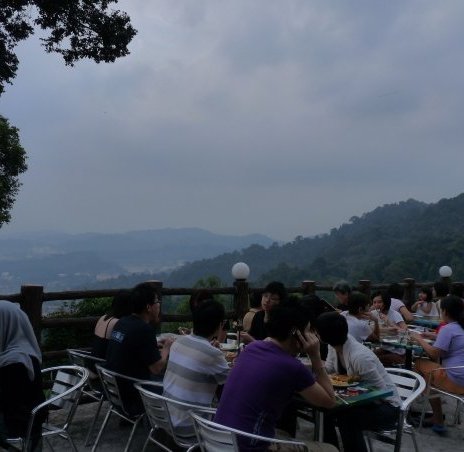 View from Ampang Look-Out point (although it is currently closed)