Where are YOUR favorite places to go in the world?

I thought I’d write about this today, partly to express gratitude to God for granting me all those travel opportunities. I know I’ve been blessed with being in this position, as there are so many other people who have yet to experience boarding a single plane (and some who don’t even have a house to leave behind, bless ’em). Thank you Allah.

Growing up, my mother instilled the love for traveling, exploring and appreciating other places and cultures in all of us. Even when we were not rich enough to travel to US or Europe (aside from our 2-year stint in US when i was 2 during my parents’ MBA, our only overseas trip was to Jakarta and Bangkok when we were young) we often had vacations or ‘staycations’ in various cities in Malaysia. By the time i was in secondary school, i had already been in all the states in Malaysia, including Sabah and Sarawak.

Being awarded a scholarship to study in the UK was a huge step up in my traveling resume, Alhamdulillah. I got to travel to several cities in Europe and even managed to visit NYC in my final summer as a student to stay with my aunt for a couple of weeks. After getting married, I managed to convince my husband to backpack across Europe for nearly 2 weeks, enroute to my sister in law’s graduation in London. Additionally through work, I was able to travel to more places such as Tokyo, HK, Chicago and NYC again (which i will never tire of as this is probably my no.1 favorite city in the world).

Thought I’ll just share some places which I’ve been to and the things I loved most about them.

New York is just truly the city that never sleeps. I remember getting out of the subway at Penn Station on 34th St (no i don’t have a photographic memory – had to look this up) and gazed in wonder at the tall skyscrapers which towered above me straight out of a movie. If I had to pick a favorite place in NYC, it would be Grand Central Station (try Junior’s cheesecake in the basement food court). Check out the pic i took of my hubby and son there. 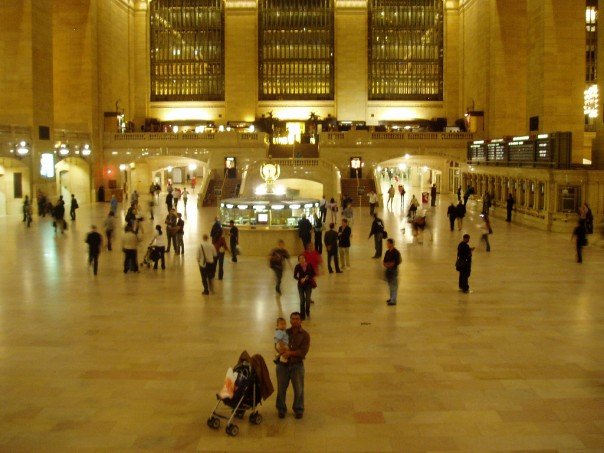 I also love Greenwich Village. I SO would have loved to study at NYU (like in that TV series Felicity – oh no I’m showing my age now). Go find the Friends‘ apartment, Carrie’s apartment on Sex and the City and Magnolia Bakery. Here’s a picture of us in front of Monica and Rachel’s apartment.

2. Paris
My next favorite city would be Paris (I know, I’m so original). My favorite spot in Paris is that bridge over the Seine which has been featured in countless movies. 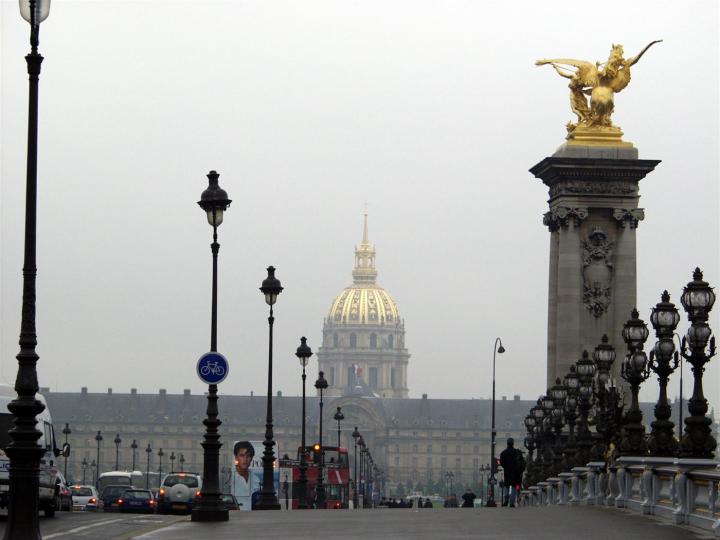 3. Venice
It is almost impossible to choose a favorite city in Italy, and I’ve only been to 5 of them – Venice, Rome, Capri, Naples and Positano. My favorite location in Venice is of course St Mark’s square, as well as the rows of really quaint houses in pastel colors in areas such as Dorsoduro. 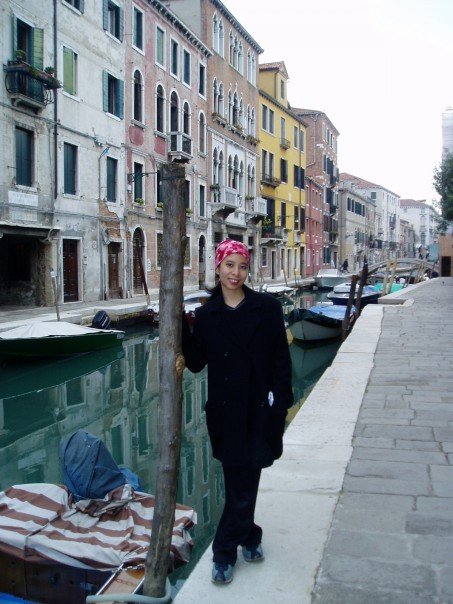 4. Positano
I don’t have a scanned picture of Positano (those days we used things we called films in our cameras!) but I’ll show you an example of its breathtaking beauty.

5. Salzburg
Another beautiful city was Salzburg, which I dragged hubby to experience the awesome The Sound of Music experience (though he appreciated it a tad less). We found the real ‘You are Sixteen’ gazebo, too! This picture below was taken from the Nonnberg Convent up the hill overlooking the city. 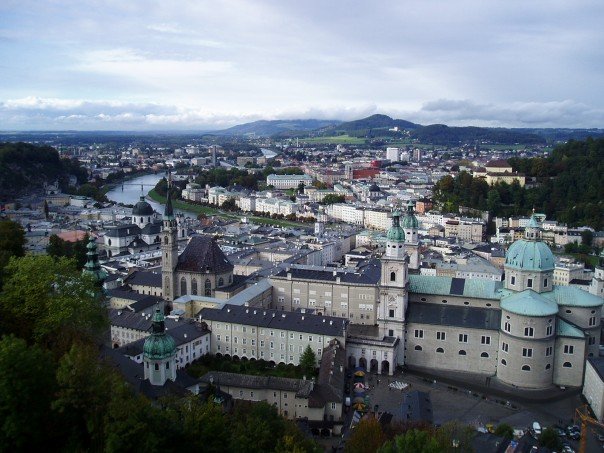 6. Other European cities (too many to choose from!)
I also loved Geneva, Amsterdam, Vienna, Barcelona, Nice, Monte Carlo and Brussels.
7. Lake Toba
In Asia, I loved the Lake Toba area in Sumatra, Indonesia. Hubby worked there for 2 years so we went there a couple of times. It’s a bit run down, but a hidden gem of Southeast Asia, if you ask me. It even reminds me a bit of Switzerland. 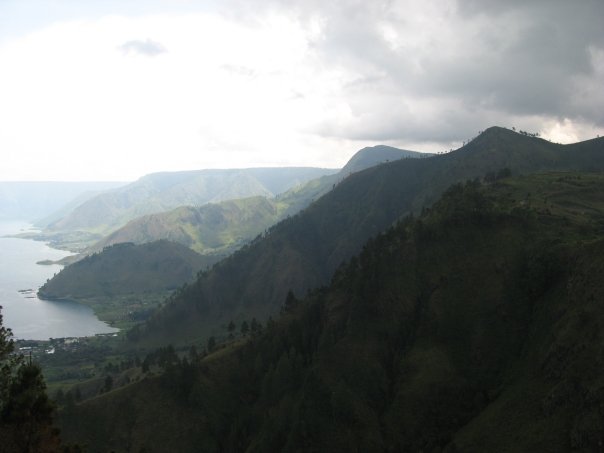 8. Tokyo
Tokyo is just awesome! Here, a picture I took of the biggest traffic light crossing in Shibuya. They stop all the lights and there’s a sudden rush mad to everywhere. 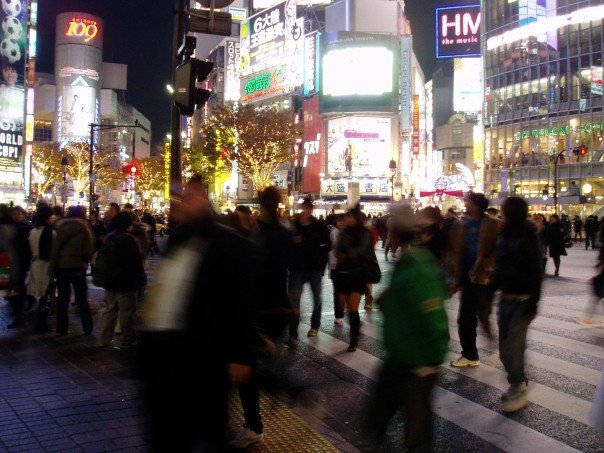 9. Mekah/Madinah
And of course every Muslim’s dream, Mekah and Madinah (we went for umrah when I was pregnant with my son). BEAUTIFUL. You don’t wanna leave and will long to go back.

10. East coast of Malaysia
My favorite places in Malaysia? The beaches, such as the east coast off the state of Terengganu, such as this little village of Penarik. Nothing but blue skies. One day I’d like to go to Sipadan Island in Sabah, Insya Allah.

In KL, I love the look-out point in Ampang, which is a pretty hidden gem as well (let it stay that way!)

Places next on my list? I plan to perform Haj, then I want to visit these two 5 places – Santorini, Cinque Terre, the Pyramids, Petra and Dubrovnik. And who doesn’t wanna go to Maldives or Bora Bora? One day, one day.